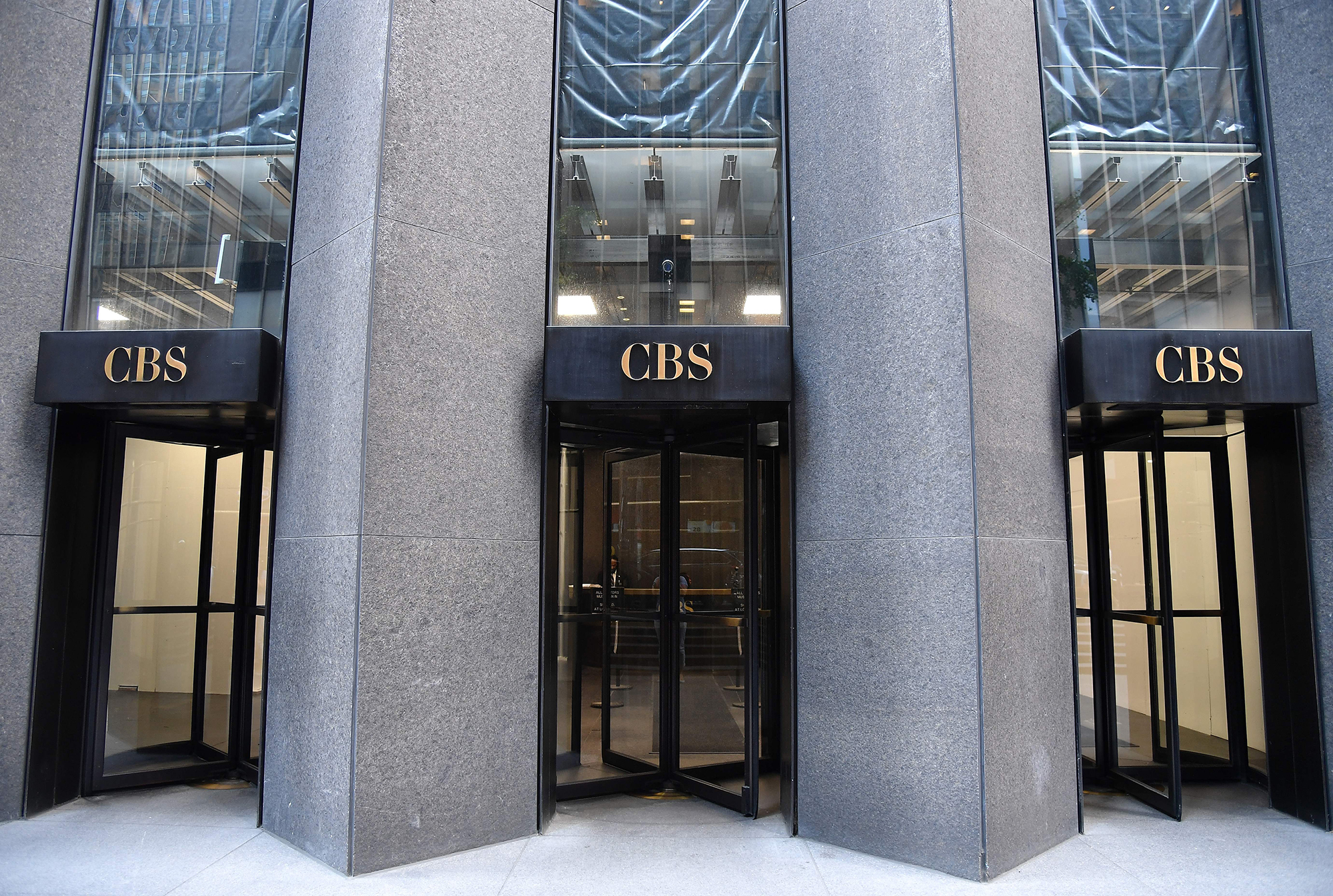 Two top TV executives at CBS have left the network two months after being suspended for allegations that they created a toxic work culture which included racist and misogynistic behavior.

At the time, CBS said the allegations detailed in The Times are being investigated by a third-party. On Wednesday, the network told CNN Business that the investigation is “ongoing.”

Dunn and Friend “will not return to their positions and will be leaving the Company,” CBS said in a statement Wednesday. “On an interim basis, Bryon Rubin will continue to run the Stations group while Kim Godwin will continue her oversight of Stations’ news operations until new leadership is in place.”

“We are thankful to those who have shared their experiences and knowledge with the investigators thus far,” the statement continued. “CBS is committed to a safe, inclusive and respectful workplace where all voices are heard, claims are investigated and appropriate action is taken when necessary.”

For The Times’ January investigation, Dunn declined to comment on the allegations. Friend said in a statement at the time that CBS has “a strong track record” of hiring and supporting women and people of color. “These comments I may have made about our employees or prospective hires were only based on performance or qualifications — not about anyone’s race or gender,” he said.