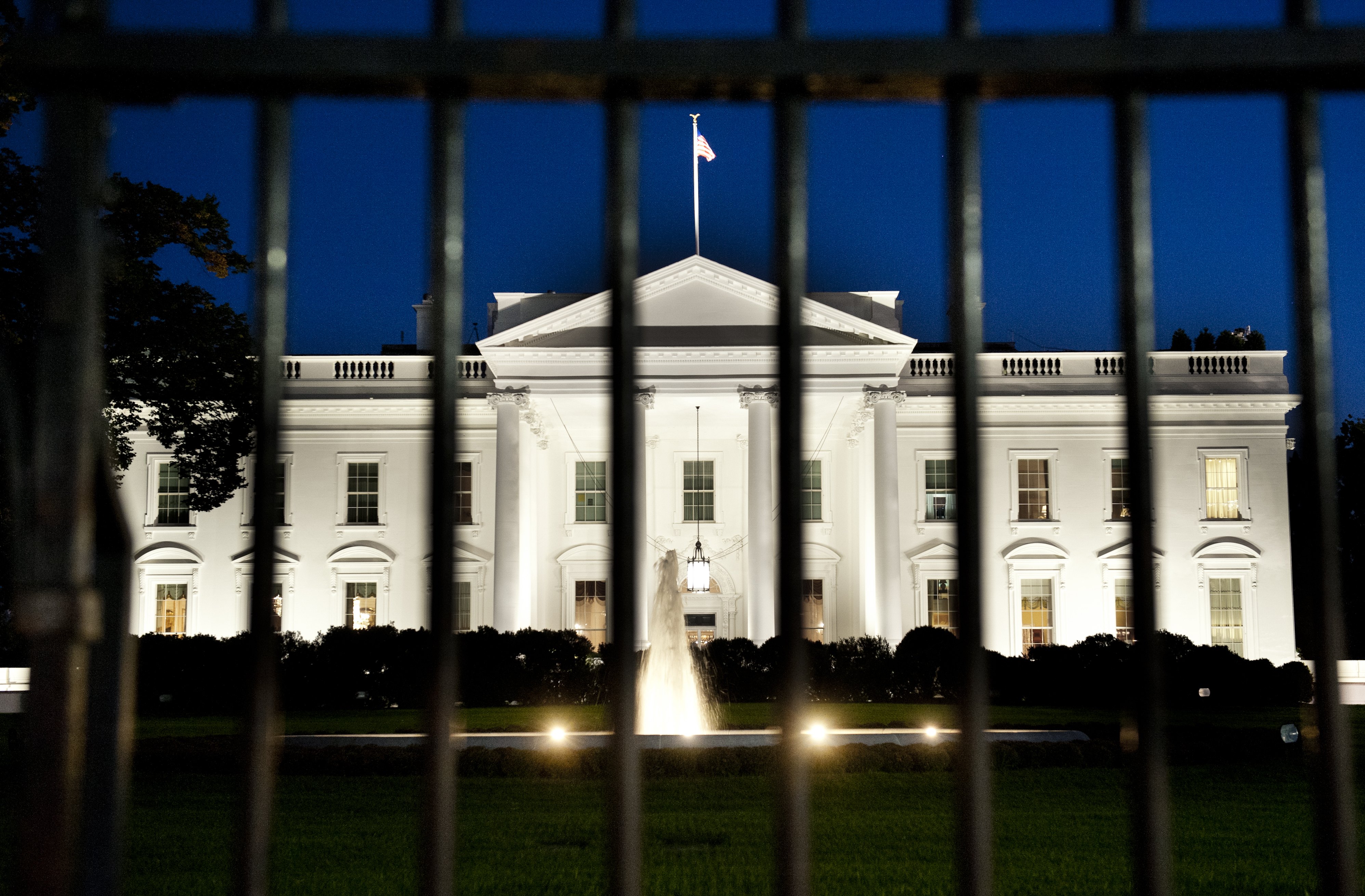 Shalanda Young, who last month was nominated as deputy director of the Office of Management and Budget, has emerged as a leading contender for the top position at the office, an official familiar with the matter told CNN, as Neera Tanden’s confirmation grows even more unlikely.

Young, who was the first Black woman to serve as the staff director of the House Appropriations Committee, has strong relationships on Capitol Hill — “with Republicans and Democrats alike,” the official said. She played a key role in recent budget negotiations, working with GOP Sen. Richard Shelby of Alabama and other Republicans.

Young also doesn’t have a Twitter account or a paper trail of incendiary comments, two officials say, which are at the root of Tanden’s troubles.

While the White House is officially still standing by Tanden as its choice for OMB director, the prospects for confirmation diminished throughout the day Monday after four key Republicans announced they will vote against her nomination, citing her past social media behavior. Democratic Sen. Joe Manchin of West Virginia had said late last week he would not support Tanden, making her confirmation dependent on attracting at least one Republican vote.

White House chief of staff Ron Klain, who is a close friend of Tanden’s, is making calls to senators, looking for a Republican to step up and support her, but those efforts have not been successful.

Two other contenders for the OMB post are Ann O’Leary, a former chief of staff to Democratic California Gov. Gavin Newsom, and Gene Sperling, a former director of the National Economic Council, officials said. O’Leary also has long connections with Klain and experience from the Clinton White House, but has far fewer connections on Capitol Hill.

“Shalanda would be a slam dunk to get confirmed,” a Democrat close to the White House tells CNN.

The uphill battle Tanden is facing came into focus earlier this month, when she apologized for some of the criticism she previously directed at congressional Republicans and expressed regret over past tweets during a Senate confirmation hearing.

Republican Sen. Rob Portman of Ohio had questioned Tanden at the Senate Homeland Security Committee hearing about her past comments and asked if she could actually be bipartisan given her track record.

Portman read aloud some of the insults Tanden has leveled at various Republican lawmakers, including that “vampires have more heart than Ted Cruz,” the junior senator from Texas, and that Sen. Susan Collins of Maine is “the worst.”

Tanden responded with an apology, saying, “I deeply regret and apologize for my language and some of my past language.”

Portman later asked if she had deleted many of her tweets in advance of her nomination, and if so, why.

Tanden replied, “I appreciate people’s concerns about my tweets and I’ve regretted them, and I deleted tweets because I regretted my tone, and I’ve deleted tweets over many months. For those concerned about my rhetoric and my language, I am sorry, and I am sorry for any hurt that they have caused.”

This story has been updated with additional information Monday.